The only adult amateur symphony orchestra in Tallinn

A very young University orchestra
with many collaborations

During its short period of existence, the orchestra has quickly risen to a high artistic level, with a wide-ranging and demanding concert repertoire and a busy performance schedule to prove it. The conductor of the orchestra is Martin Sildos.

The Tallinn University Symphony Orchestra is the only adult amateur symphony orchestra in Tallinn. Already the first performances in the end of 2013 at Doctoral Commencement Ceremony and university Christmas concert received praise, both from university members as well as from professional musicians.
Over the years, the orchestra has toured to Latvia, Lithuania, Finland, Belgium, The Netherlands and Germany. In 2015 the orchestra received the annual award of the Estonian Symphony Orchestras Association and the Best creative project award of the Tallinn University in 2015 and 2017.The orchestra has collaborated with different choirs and orchestras, singers, dancers, visual artists, also with audiovisual media students in many live broadcasts of our concerts and recording film music for short movies of Baltic Film and Media School students.
The orchestra consists mainly of students from Tallinn University (different majors e.g. French language and literature; Special education; Government and Politics), also international students, alumni and staff members (both teaching and administration, also international staff members). As the only amateur orchestra in Tallinn, when possible we also accept students from other universities (Estonian Music and Theater Academy, Tallinn University of Technology). The number of members varies every season as ERASMUS students go back to finish their studies and local students graduate. Paid staff consists of the conductor and unpaid of the orchestra manager. Orchestra members are involved in organizing concerts and bigger projects. 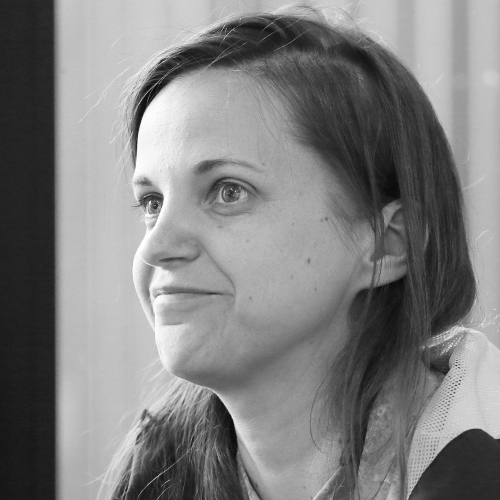 Martin Sildos is the conductor of the Tallinn University Symphony Orchestra since 2013. He has worked with multiple symphony and chambers orchestras as well as several choirs. He has had many European collaborations which can bring an added value to the project.

This website uses cookies to improve your experience while you navigate through the website. Out of these, the cookies that are categorized as necessary are stored on your browser as they are essential for the working of basic functionalities of the website. We also use third-party cookies that help us analyze and understand how you use this website. These cookies will be stored in your browser only with your consent. You also have the option to opt-out of these cookies. But opting out of some of these cookies may affect your browsing experience.
Necessario Sempre abilitato

Any cookies that may not be particularly necessary for the website to function and is used specifically to collect user personal data via analytics, ads, other embedded contents are termed as non-necessary cookies. It is mandatory to procure user consent prior to running these cookies on your website.